These are just a few of our favorite things…

The Cub driving our first trip out the with Chord Dave

At the end of the line, speakers receive an analog signal from your amplifier. To get to this point, your music does a great deal of traveling through a system.  From a hard drive to the USB Controller chip and port, down the USB cable and to a DAC, your data stays digital.  Once arriving at the DAC, that digital signal is processed, error checked, de-jittered (Jitter is best defined as digital timing errors) and converted to an analog signal before being passed on to your amplifier and out to your speakers. Jitter problems can arise when a digital signal has to travel around a noisy circuit board – and it’s particularly troublesome when the signal is transferred between devices. In recent years we’ve seen the rise of the asynchronous USB DAC, which takes over timing duties from the computer, and relies on its own internal clock for music decoding rather than the computer’s clock. That does not absolve the computer from any responsibility… on the contrary, a poorly architected PC circuit board can introduce noise that could infiltrate the DAC and ruin your listening session. The USB signal coming out of the Alpha II has been designed for a crazy-low noise floor, but a good DAC can take those improvements even further.

​Why do I need a separate DAC?

Because they are awesome, and beautiful, and have an enormous effect on the sound of your system!

So, why would you need a separate, potentially expensive addition to your stereo system? Well, let’s put it this way… There is a clock in your phone, but was that phone designed to be the ultimate time-keeping instrument there is? No. The phone’s clock is a small component of a greater device, and not its’ reason for being.  DACs exist because Cartier exists… people want a device that has only one job and does it great, does it in style, and above all performs better than integrated components. DACs integrated into most entry to mid-level amplifiers are just not good enough to do the music justice… upgrading to a separate DAC is often the easiest way to impact your sonics in a BIG way.

Now, I think I should mention to newcomers to the DAC conversation that it is important to understand that DACs, despite the magical voodoo that they do do, cannot magically make MP3s sound like the original recording.  Source material is everything. It will improve the sound over any equipment you have so far, but the MP3 format takes 9 out of every 10 bits out of the file to save space.  And you can’t get it back, no matter what anyone says.  MP3 is lossy, and that means that data (audio information) is lost – and no longer there. We owe a lot to the little MP3 for bringing us into the digital world. Without it, we would probably not have Hi-Res Audio downloads, streaming music or other cool advances we get to enjoy today. But it is time to move on and upgrade to the big leagues.  So thank you MP3, but FLAC and DSD are our new loves.

How do I choose a DAC that’s right for me?

So what kind of DAC are you looking for? Once you identify your budget, you then need to look at the file formats the DAC supports, and decide what file and music formats you prefer.  Right now, and depending on the person talking and the day of the week, you may hear that one is superior to another. PCM is the format that CDs and DVD Audio utilize to make music. FLAC, WAV and a few other mainstream formats are PCM. DSD is the SACD format, invented by Sony and Phillips and is a pretty cool step forward in how music is delivered to DAC’s and amplifiers… it is designed in a way so that its’ waveform looks more analog than PCM.  Most everyone has a lot of FLAC and small but growing amounts of DSD, and most audio people have an opinion on the merits or flaws of both formats, so we wont discuss that here. A Google search will probably give you more opinions than you ever thought possible. It comes down to what your own preferences and experiences are.  And expect preferences to change… luckily DAC’s are pretty flexible when it comes to playing multiple formats, but there are a few caveats when it comes to DSD.  So long as the DAC you choose can handle DSD128 either natively or by incorporating DoP (DSD over PCM), you should be ok. DSD256 and DSD512 (22.57 Million samples per second!) are on the horizon, but I think it will be several years before we start seeing mainstream releases at such high sample rates.

Editors note: The bulk of this paragraph was written more than a year ago, and a lot has changed in that time.  DSD is becoming more ubiquitous, and though I was a fan of DSD back then, I have heard some really great DSD recordings since that make me a believer. DAC makers are also much more involved with DSD now than last year, and there is a good chance that in buying a DAC in 2016, they will support DSD.  Oh, and all DAC’s do PCM (FLAC, WAV) so you don’t need to look for it, it’s just there.

Another observation: it seems that multichannel DACs are no longer in style.  You just don’t hear too much about them these days, and DAC makers seem to be focusing more on 2 channel audio.  If you are still wanting a multichannel DAC, Exasound and Oppo come to mind.  There are surely more out there, a Google search will turn more up.

Shopping for and buying your DAC

If you plan on installing the Wolf in a stereo rig, that is, a 2 channel system (a left and right speaker) then you can ignore multi-channel DACs.  If you are going to listen to surround sound music with your DAC, then you should ignore Stereo only DACs.

Whichever DAC you like, make sure that it supports the file formats you want to purchase and listen to down the road. Find your local Stereo shop and talk to them. (do NOT go to a big-box store, they don’t carry good DACs, and can’t help you)  Tell them about your current setup, your hopes and dreams, and get their opinion.  Let them show you or tell you about a couple of different options, (they aren’t going to have every DAC in the world in stock, so don’t be dissapointed or deterred) and see if they can get your top three DAC choices in for you to listen to before purchasing.  MOST IMPORTANT!  Listen to more than one DAC! Listen to at least one you can’t afford, and then two that you can (and not necessarily in that order) before making your decision.  DACs have subtle audio personalities, and getting it wrong could diminish your enjoyment over time.

Here is a quick census of the DACs in our lives… ones that we use, like and/or really want to get our hands on…

Balanced Audio Technology – REX DAC: Our favorite, one of the best DACs we’ve listened to so far.

Resolution Audio – Cantata 3 – Another DAC really high up on our list. Amazing sound, superlative even. It has a transport too, but that is just icing on the cake.

Veracity Audio – Chrysalis DAC: A limited edition, special build. This was our first tube DAC, and we had a wonderful time listening to it. Gregor has a great design philosophy 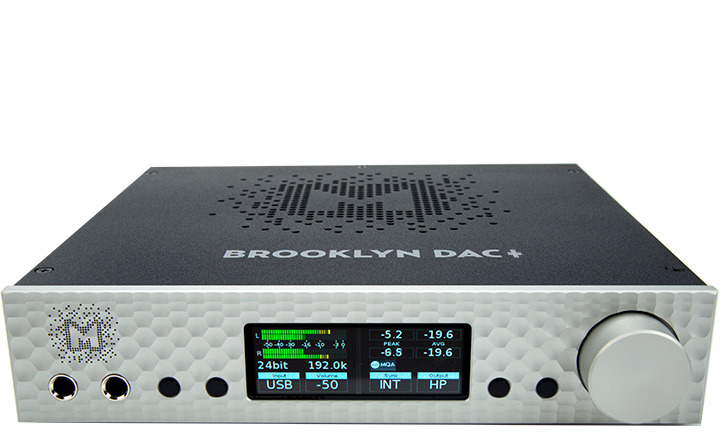 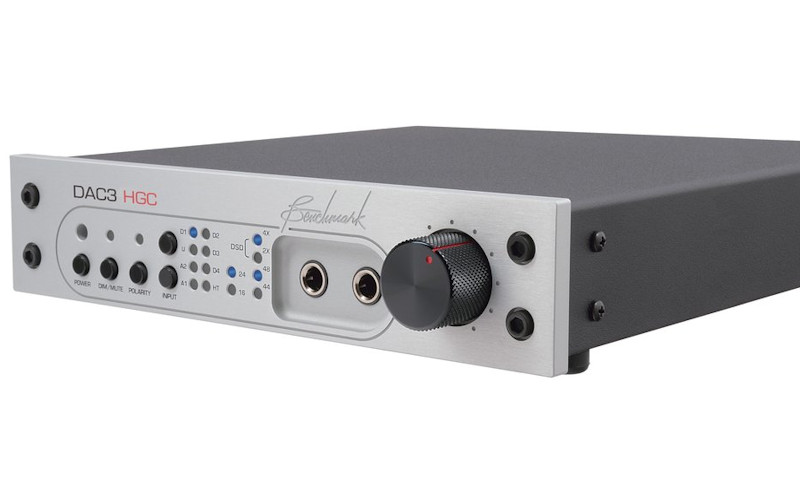 Benchmark DAC3 HGC: The Benchmark guys make some great products and do smart design. We like their products a lot.